To have the optimal experience while using this site, you will need to update your browser. You may want to try one of the following alternatives:

Recent Storm Damage Before & After Photos

Wet Flooring Due To Heavy Rains 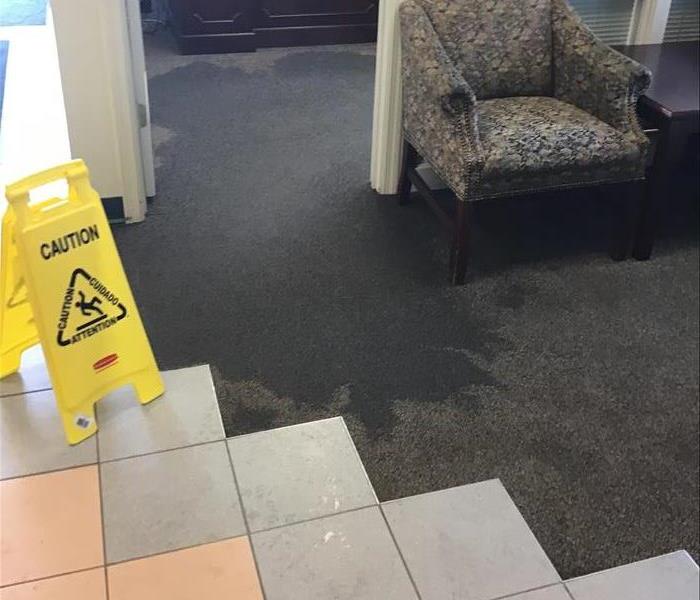 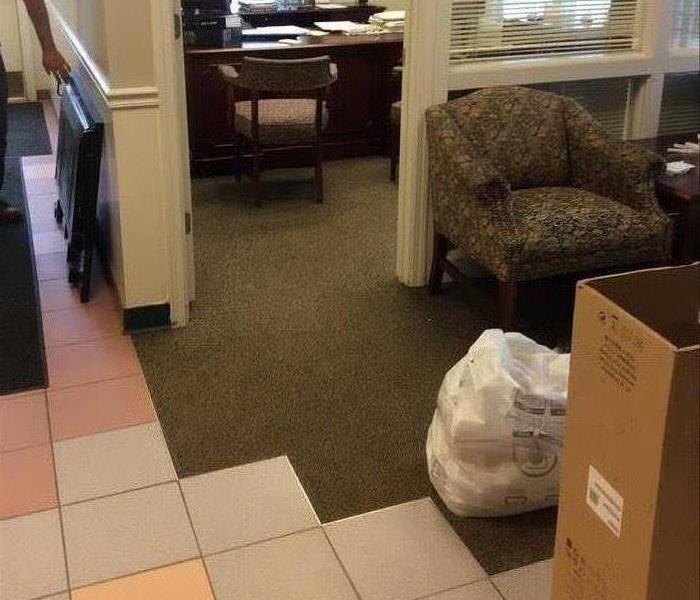 The first picture is a picture of carpeting that got flooded, due to heavy rains the night before. It rained so hard that water came into the office, causing th... READ MORE 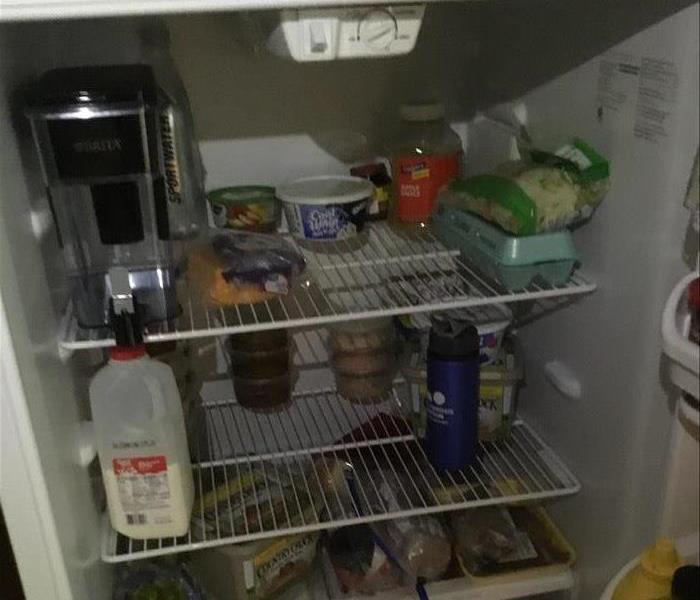 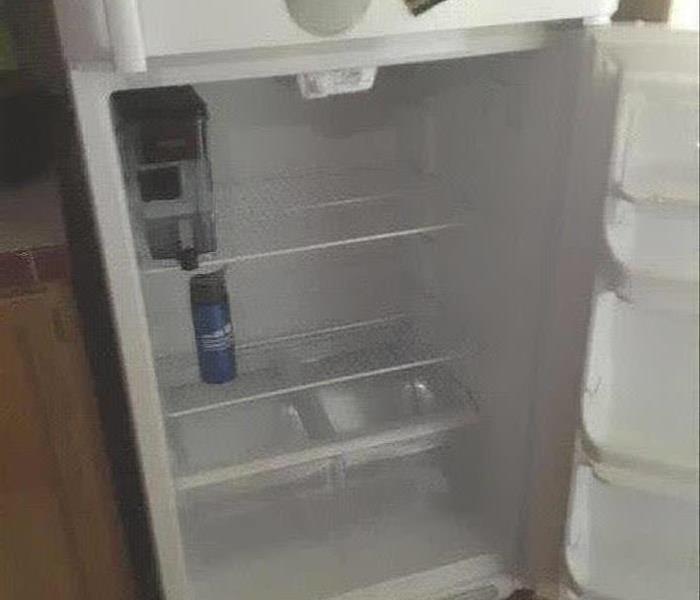 The first picture is a picture of a refrigerator that was affected by a fire in the house, that was caused by lightning. The content in the refrigerator needed ... READ MORE 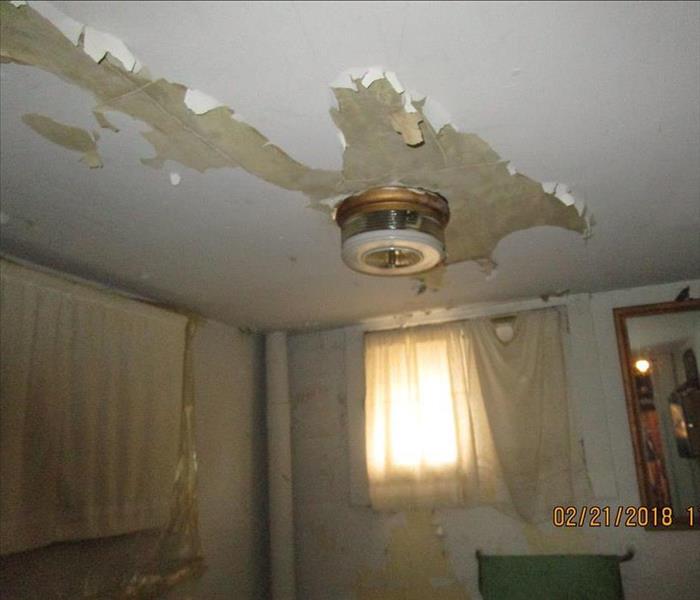 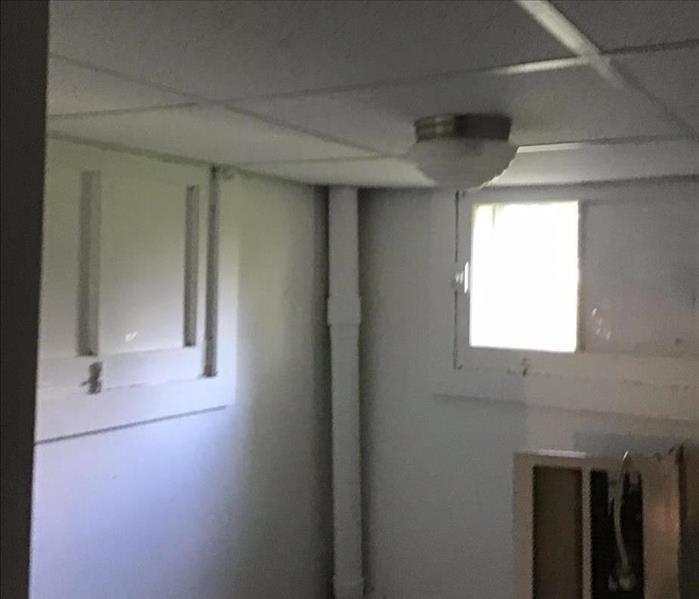 The basement bathroom was damaged by water as a result of a severe storm with high winds that hit the house. The high winds caused structure damage and broke a ... READ MORE 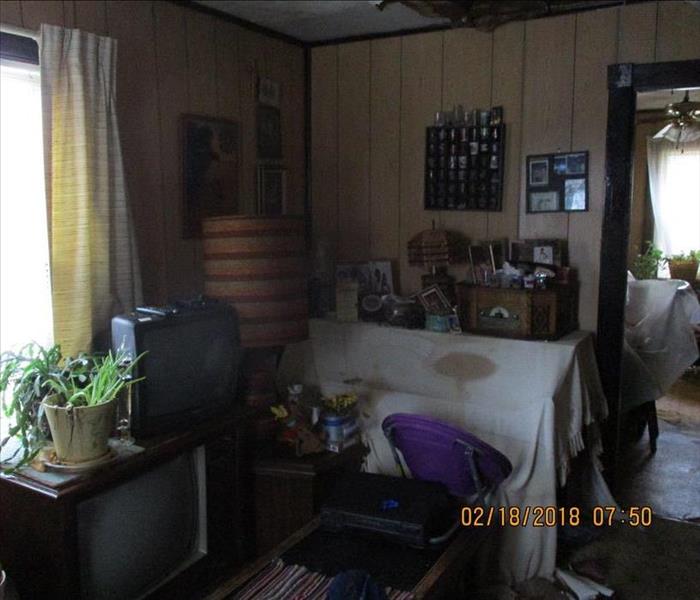 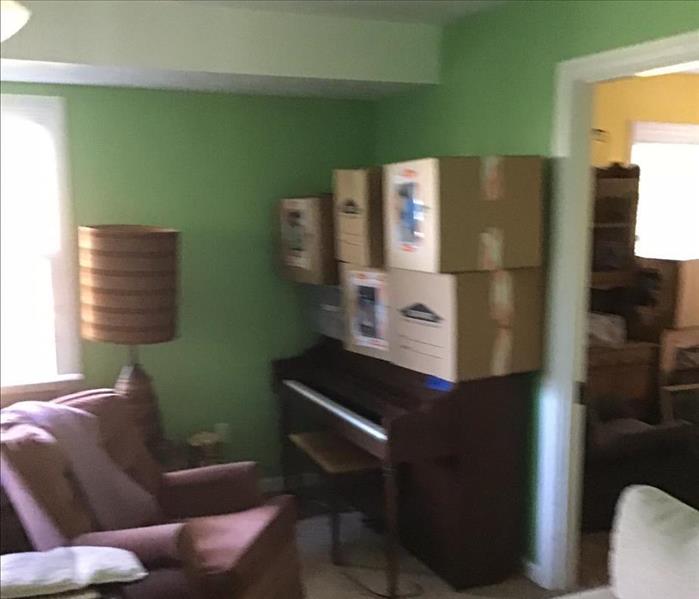 An insane rainstorm with high winds hit this house and severely damaged it. Because of the high winds and structure damage done to the house, a water pipe burst... READ MORE 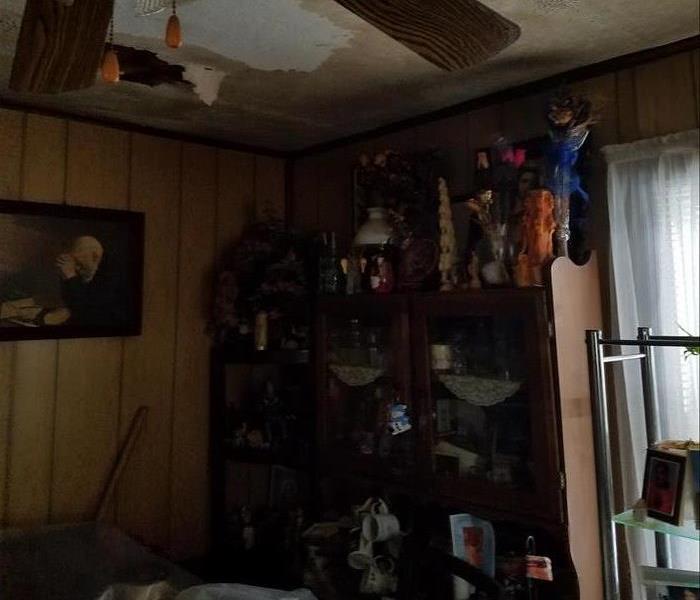 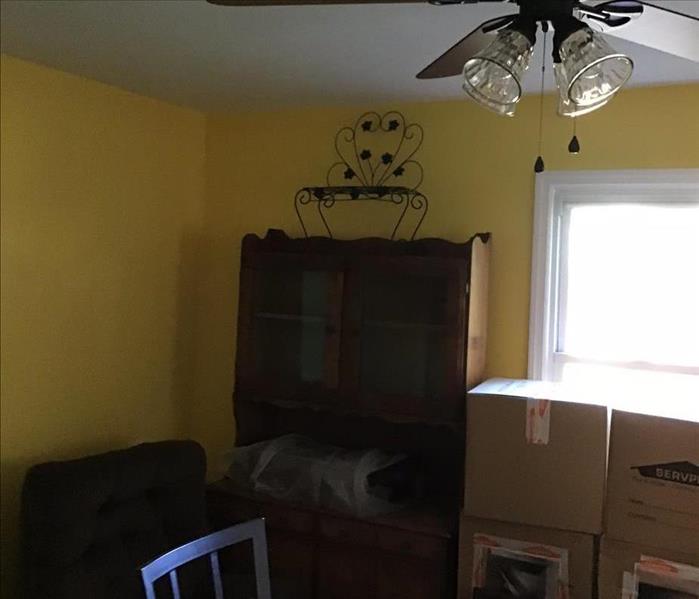 This destroyed dining room was the result of a busted pipe that was caused by severe winds and wreckage from a rainstorm. As you can see from the before image t... READ MORE

Bathroom after a Storm 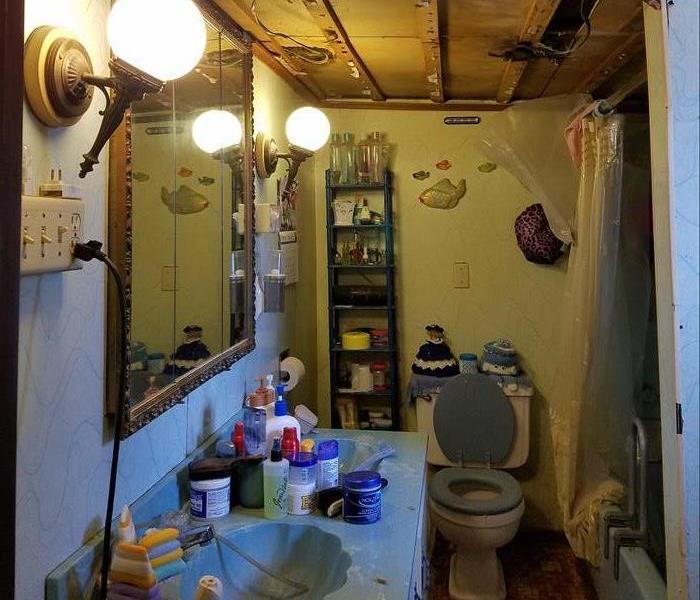 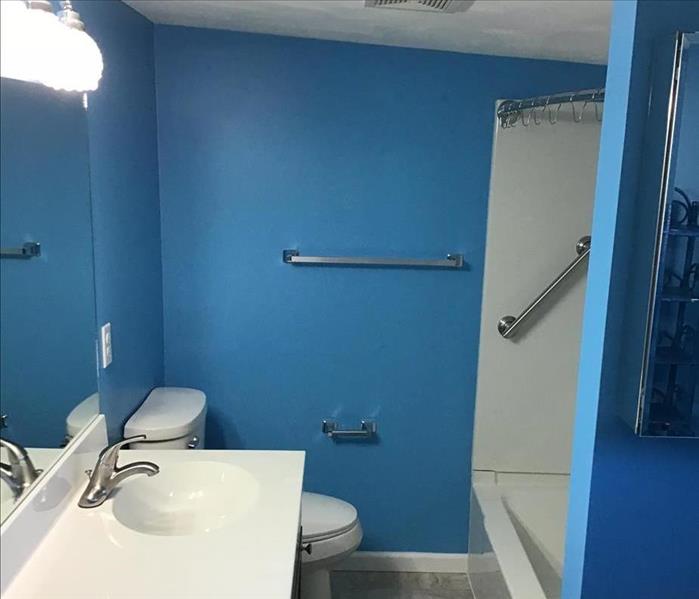 This bathroom was subject to destruction, water damage and mold from a destroyed, leaking pipe as a result of high winds from a storm. The ceiling had to be gut... READ MORE